An Indian icon, the much-photographed and instantly recognisable Taj Mahal is known as the world’s most famous monument to love. The romantic story of this exceptional building is almost as beautiful as the palace itself. Heartbroken at the death of his second wife, Mumtaz Mahal, the renowned leader Shah Jahan designed the Taj as a monument to his lost love. With more than 20 000 workers, including artisans from all over India and central Asia, working on the building, the project took 22 years to complete. Not long after it was finished, Shah Jahan was overthrown by his son and imprisoned in the Agra Fort, on the opposite side of the river. It is said that he continued to gaze out the window at his masterpiece until his death in 1666, when he was buried there alongside Mumtaz. Designated a UNESCO World Heritage Site, the Taj is renowned for its exquisite marble screens and pietra dura, a type of marble inlay work made with thousands of semiprecious stones. Accessed through an outer courtyard, the entrance to the inner compound is through a majestic red sandstone gateway. Beyond the gateway, the Taj Mahal is visible on a beautiful marble platform set in the midst of formally laid out ornamental gardens and pools.

When the four fountains are not flowing, the monument forms the famous reflection that can be seen in so many of its photos. The entire main structure is made of semi-translucent white marble, elaborately carved with flowers and inlaid with thousands of semi-precious stones. Exquisitely symmetrical, each façade of the building features high vaulted arches embellished with pietra dura scrollwork and religious quotations inlaid in jasper. Below the gracious central dome of the building, surrounded by four smaller domes, lies the cenotaph of Mumtaz Mahal, with its delicate marble screen inlaid with semi-precious stones. Back at the side of his beloved, the cenotaph of Shah Jahan is situated alongside hers.

Tours Having this Experience 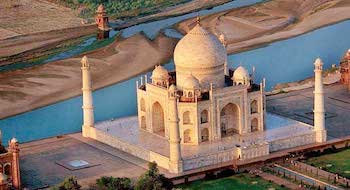 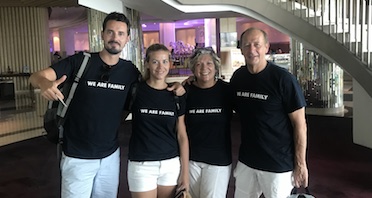 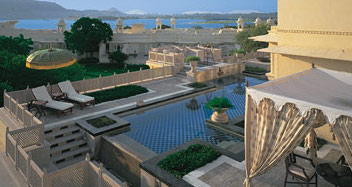 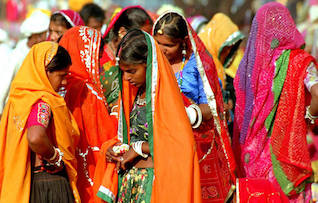 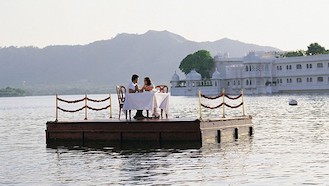 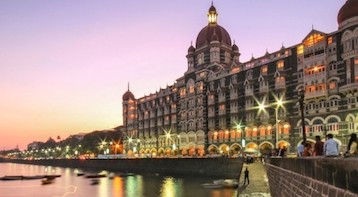 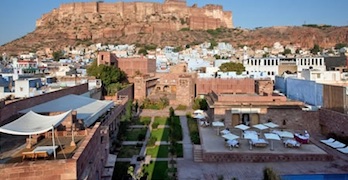